Here is Lady GaGa going fully naked in the forest for Marina Abrahamovic Institute in New York. She released on Thursday a video of herself practicing the Marina Abramovic method to galvanize awareness for a Kickstarter project. Lady GaGa sparked an internet frenzy when the bizarre Kickstarter video hit the web featuring her fully nude in the wilderness. In the video benefiting the Marina Abramovic Institute, she is seen practicing the Serbian artist's "method," a series of exercises designed to heighten participants' awareness of their physical and mental experience. The video begin with her lying on the floor singing a single note with the same audio continuing throughout the clip, it later follows the pop-singer raising her arms up and bending over with her eyes blindfolded. Enjoy! 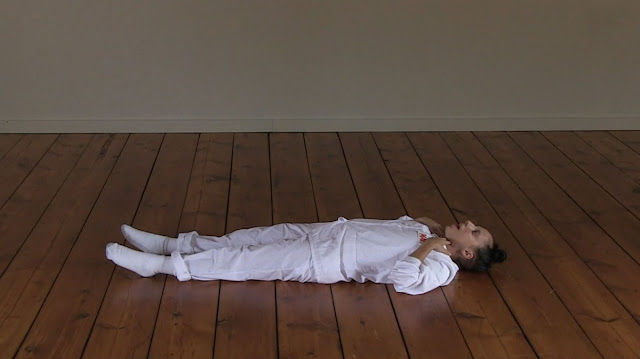 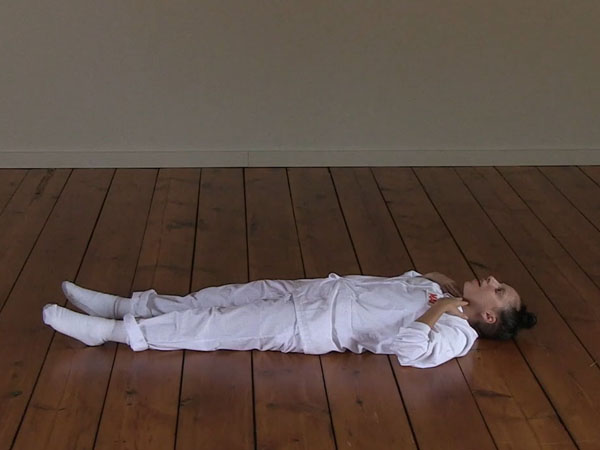 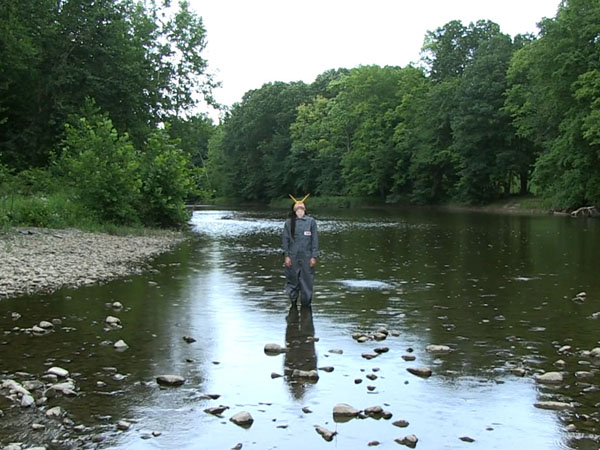 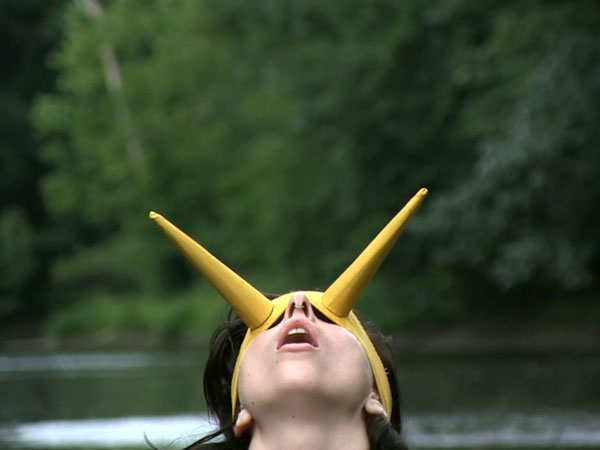 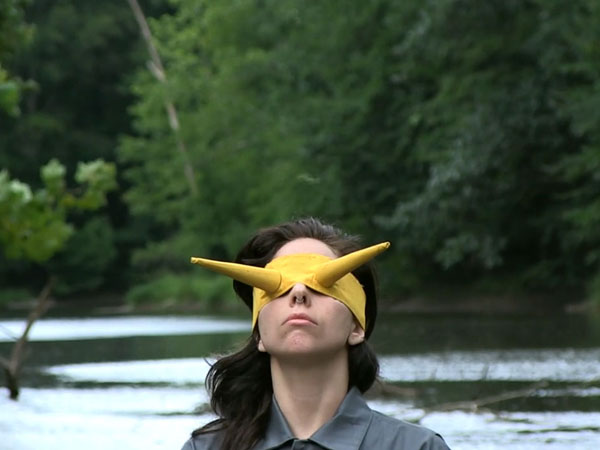 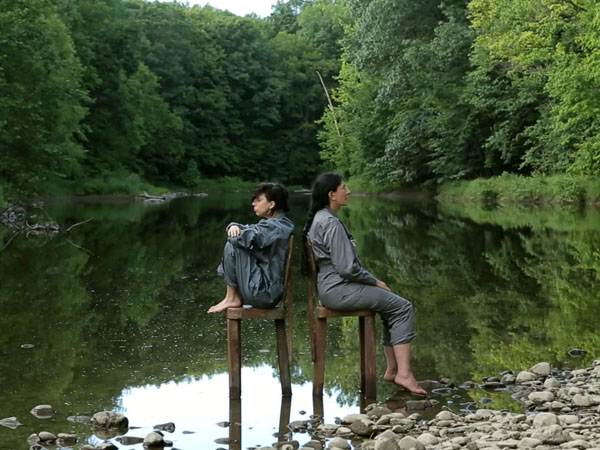 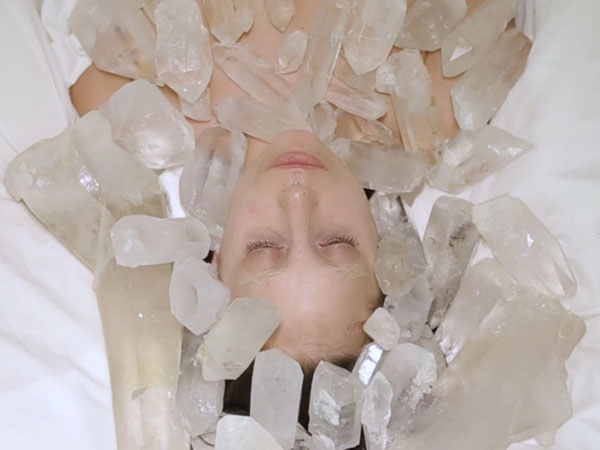 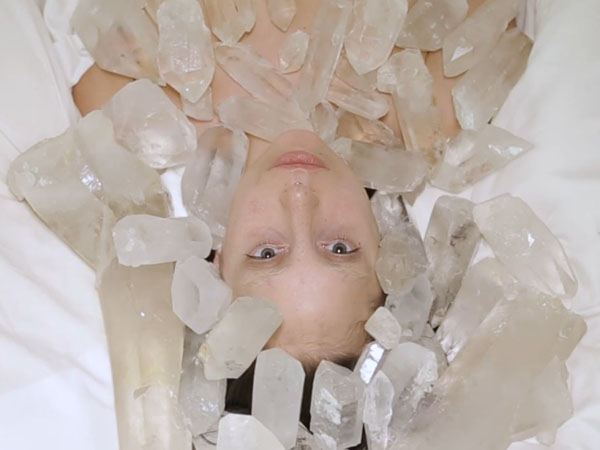 Posted by izulblack at 7:48 PM

Email ThisBlogThis!Share to TwitterShare to FacebookShare to Pinterest
Labels: topless