How Weed Won The West : A Documentary On Marijuana

"How Weed Won The West" is Kevin Booth's latest documentary on the varied and complex issues in the hemp movement. The film showcases the most recent, hot-off-the-presses, real-life situations involved in the move for hemp/ cannabis re-legalization, and deserves national attention. It's high production quality and in-depth, respectful, and honest look into the lives of the people this issue affects, puts it well above the bar of marijuana joke movies.

This is an issue that is far too important for people to sit back on any longer. Kevin's film reflects the humanity behind an often demonized and misunderstood, healing, and possibly economic panacea herb -- Cannabis Marijuana, Hemp. Used to be legal. Should be again! Great, educational, funny, and moving movie.

How Weed Won The West delves deeply into the culture and commerce of cannabis featuring California's ganja growers,medicinal marijuana patients and law reform advocates. Kevin Booth's vivid document from behind the front lines of the "war on pot" blows the lid off a multi-billion dollar industry on the verge. Danny Danko HIGH TIMES Magazine !

With California and the rest of the country going bankrupt, one business is booming. How Weed Won the West is the story of the growing Medical Marijuana industry, focusing on Los Angeles with over 700 legal dispensaries doling out the buds. Following the story of Organica, a southland dispensary which was raided by state and federal agencies in August of 2009, the film shows that although much has changed with Obama in office, the drug war is nowhere near over. Kevin Booth, producer/director of American Drug War, picks up where the last film left off and continues his fight against the hypocrisy of the War on Drugs. Intended to inform and entertain, this fast paced and even sometimes funny film features Texas conspiracy guru Alex Jones, Ethan Nadelmann head of Drug Policy Alliance, and a host of amazing characters including a former LAPD narcotics officer who now thinks all drugs should be legal.


This is a must-see film because it destined to become an icon of the marijuana anti-prohibition movement. Even to someone who has not consumed weed in decades, this film definitely opens anyone's eyes concerning the detrimental economic, social and human ramifications created by marijuana prohibition.

It takes the viewer through a journey of real life stories involving the relatively new California legal marijuana industry using a refreshing angle which does not focus strictly on the medicinal value of marijuana. The widespread responsible consumption of marijuana for personal recreation and mood enhancement is addressed as well.

While there are many light and entertaining moments which are implied by a somewhat playful title, the subject matter and the production values of this film give it a serious historical position as an iconic mainstream documentary film. 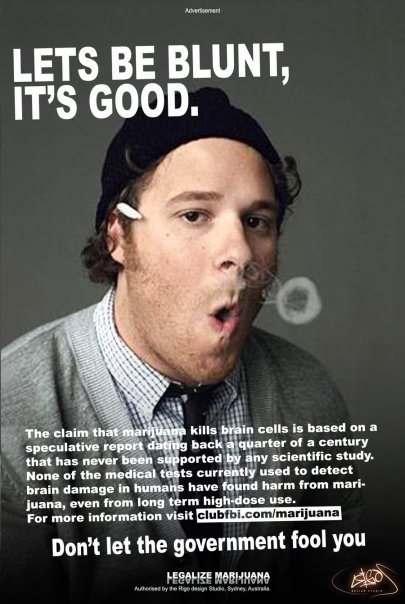 Posted by izulblack at 1:37 AM No comments:

UFOs Using Our Sun As A Stargate : NASA Images 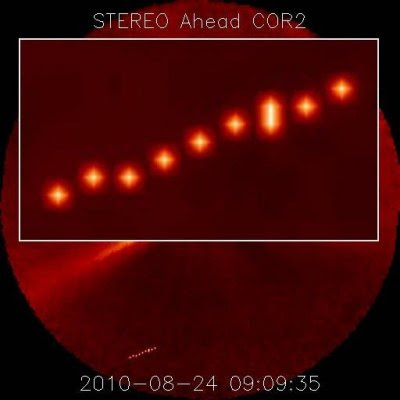 As we move towards imminent disclosure there are tons of videos and images being shared on the internet of anomalous lights seen by folks all around the world. There is absolutely no denying the fact that we have "Cosmic Company" and there are some in places of power and control who are trying to keep this information from the masses ... making it all sound like a big joke, Hey~Lucy~Nation, perhaps ... :) Here's a NASA Image of our Sun taken on the 24th August 2010 ... 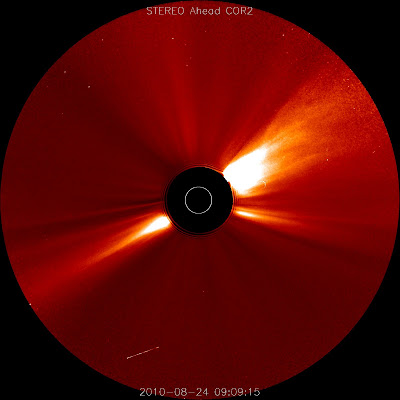 The image seen now on the official NASA website here ... has clearly been altered, yet again ... UFO Disclosure has begun folks !

Posted by izulblack at 10:59 PM No comments:

The Rose Ankle Tattoo ..............
Rose tattoos are suitable at the foot of a beautiful woman. There are many choices if you want to draw Ankle tattoos. For now we will discuss rose ankle tattoo. Flower is the symbol of beauty as well as the woman is a symbol of beauty, So make sure you choose flowers as you like, Is that not a flower color selection is also very decisive result of the image, good or not depending of your choice. Thus the search for the right person really understands about the selection of images so you do not lose when the image was already there in your legs. Most ankle tattoo used by women who want to impress with a little sexy tattoo on the decoration of beautiful legs, so choose the right image you really like and fit in your legs.
Posted by izulblack at 7:51 PM No comments:

Email ThisBlogThis!Share to TwitterShare to FacebookShare to Pinterest
Labels: The Rose Ankle Tattoo 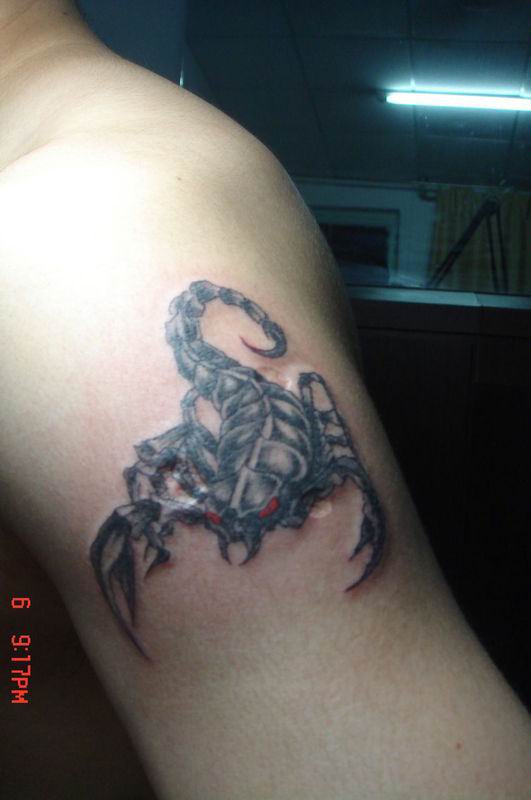 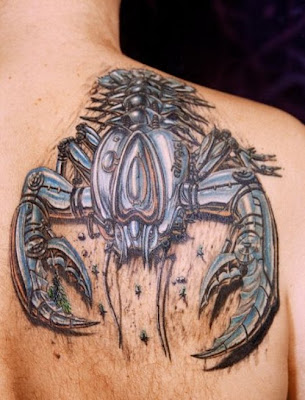 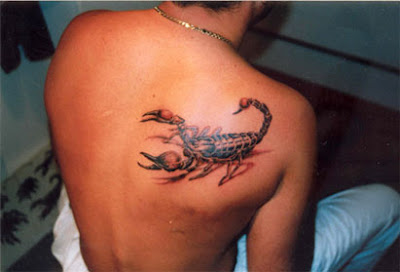 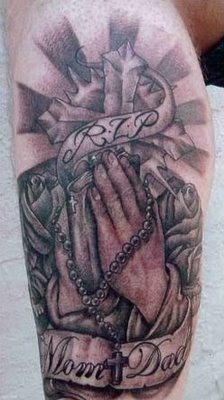 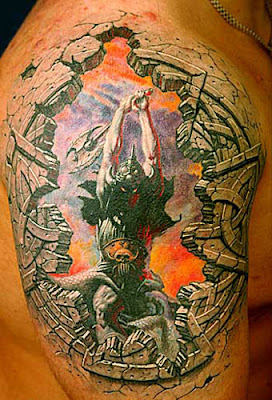 Tattoo Pictures Of Women In The Foot | 3D TATTOO

Email ThisBlogThis!Share to TwitterShare to FacebookShare to Pinterest
Labels: Tattoo Pictures Of Women In The Foot 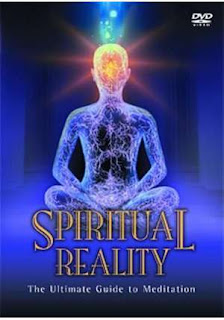 "Spiritual Reality - Journey Within" is a brilliant video presentation on Meditation, a must see for all who seek to understand what Meditation is all about ...

Meditation is the journey of our consciousness from :

Body to Mind, Mind to Intellect, Intellect to Self ... and beyond !


To Meditate, the first thing is Posture.
We may sit in any posture. Posture must be comfortable and stable.
We may sit either on the floor or on a chair.
Cross your legs clasp the fingers
Close your eyes gently
Relax relax

By more and more Meditation, we receive abundant Cosmic Energy.
With this Meditation Technique, Our Energy body gets cleansed
Third Eye is activated, and further perfected, Astral Travel happens
We understand Life after Life and many more ...

The Cosmic Energy exists everywhere in the Cosmos.
It is the Bond between the galaxies, the planets, humans and molecules.
It is the 'space' between each and everything.
It is the bond, which keeps the whole cosmos in order.
Cosmic Energy is the 'Life Force'.

This Cosmic Energy is essential to maintain the order of our life and to expand our Consciousness.

Cosmic Energy is the base for all our actions and functions.

We receive some amount of Cosmic Energy in deep Sleep and in total Silence. We are using this energy for our day-to-day activities of our Mind like seeing, speaking, hearing, thinking and all actions of our Body.

Posted by izulblack at 2:14 AM No comments:

Encounters at the End of the World : A Documentary Film 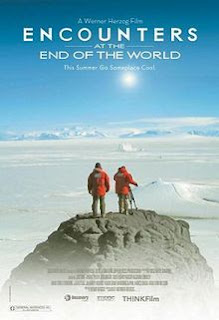 Encounters at the End of the World is a 2007 documentary film by Werner Herzog which studies people and places in Antarctica. The film was released in North America on June 11, 2008, and distributed by THINKFilm.

There is a hidden society at the end of the world. One thousand men and women live together under unbelievably close quarters in Antarctica, risking their lives and sanity in search of cutting-edge science.

Now, for the first time, an outsider has been admitted. In his first documentary since GRIZZLY MAN, Werner Herzog, accompanied only by his camerman, traveled to Antarctica, with rare access to the raw beauty and raw humanity of the ultimate Down Under.


ENCOUNTERS AT THE END OF THE WORLD, Herzog’s latest meditation on nature, explores this land of Fire, Ice and corrosive Solitude.

Posted by izulblack at 12:04 AM No comments: 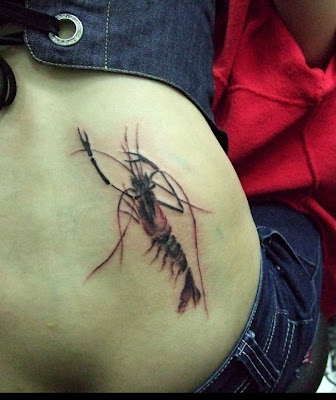 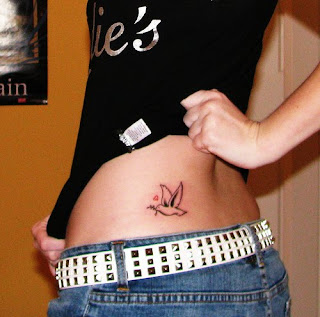 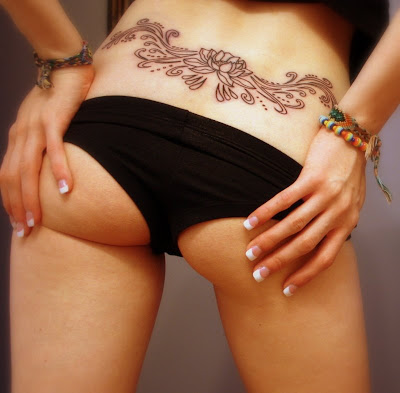