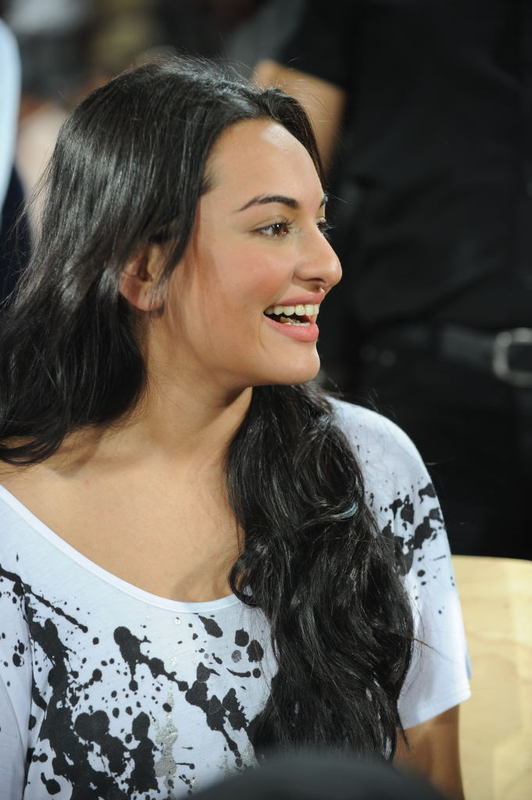 Sonakshi Sinha (born 2 June 1987) is an Indian Bollywood actress and voice actress. She marked her debut in the Hindi film industry with 2010's Dabangg opposite Salman Khan, which went onto become the highest grossing Bollywood film of the year. Sinha received positive reviews for her performance, as well as the Filmfare Award for Best Female Debut. Post her debut, she went on to star in some of Bollywood's biggest hits, including Rowdy Rathore, Son of Sardar and Dabangg 2. 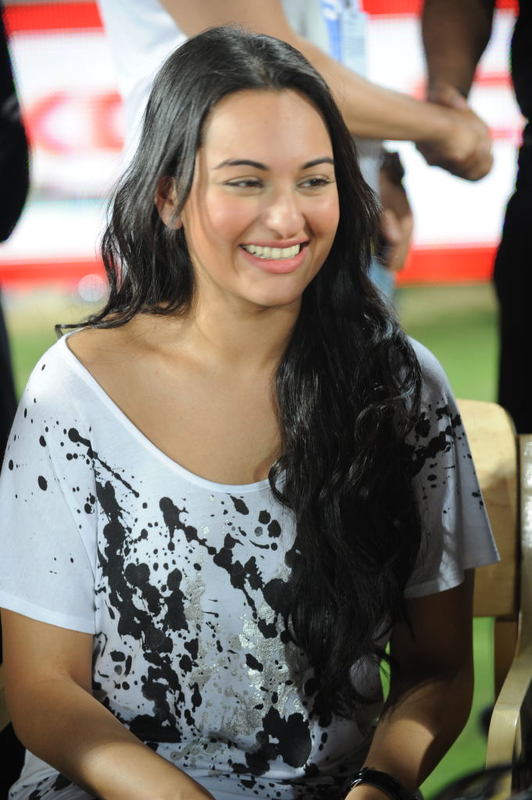 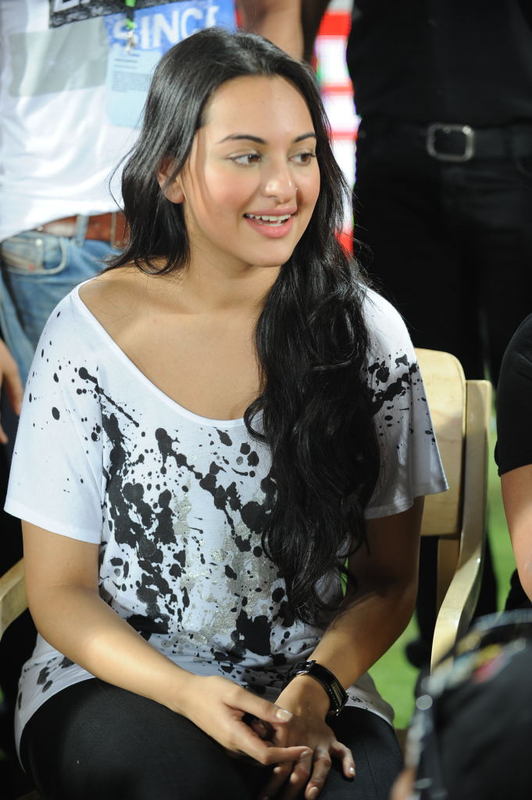 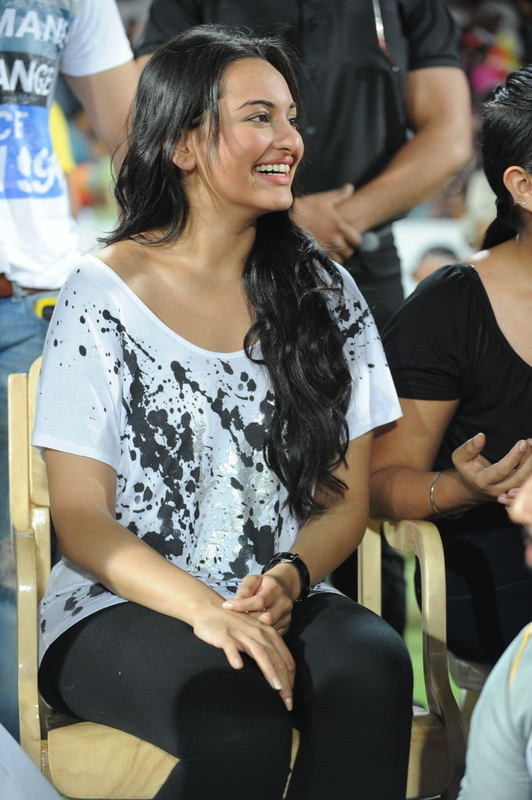 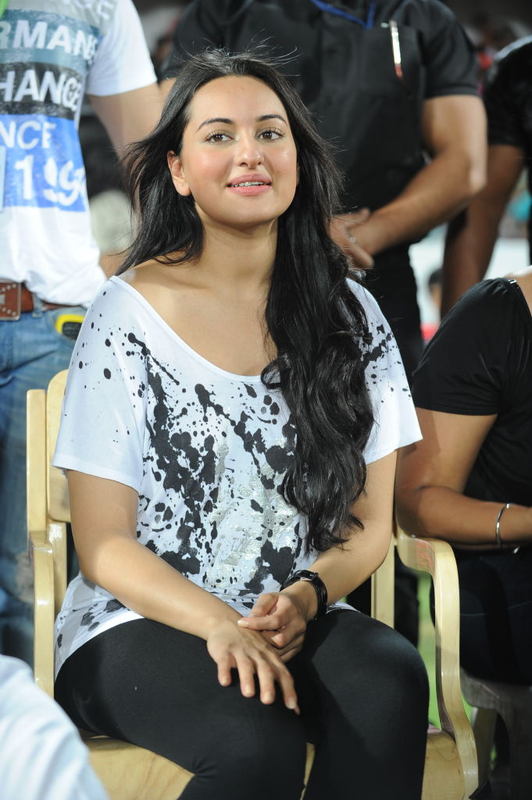 Posted by izulblack at 1:02 AM